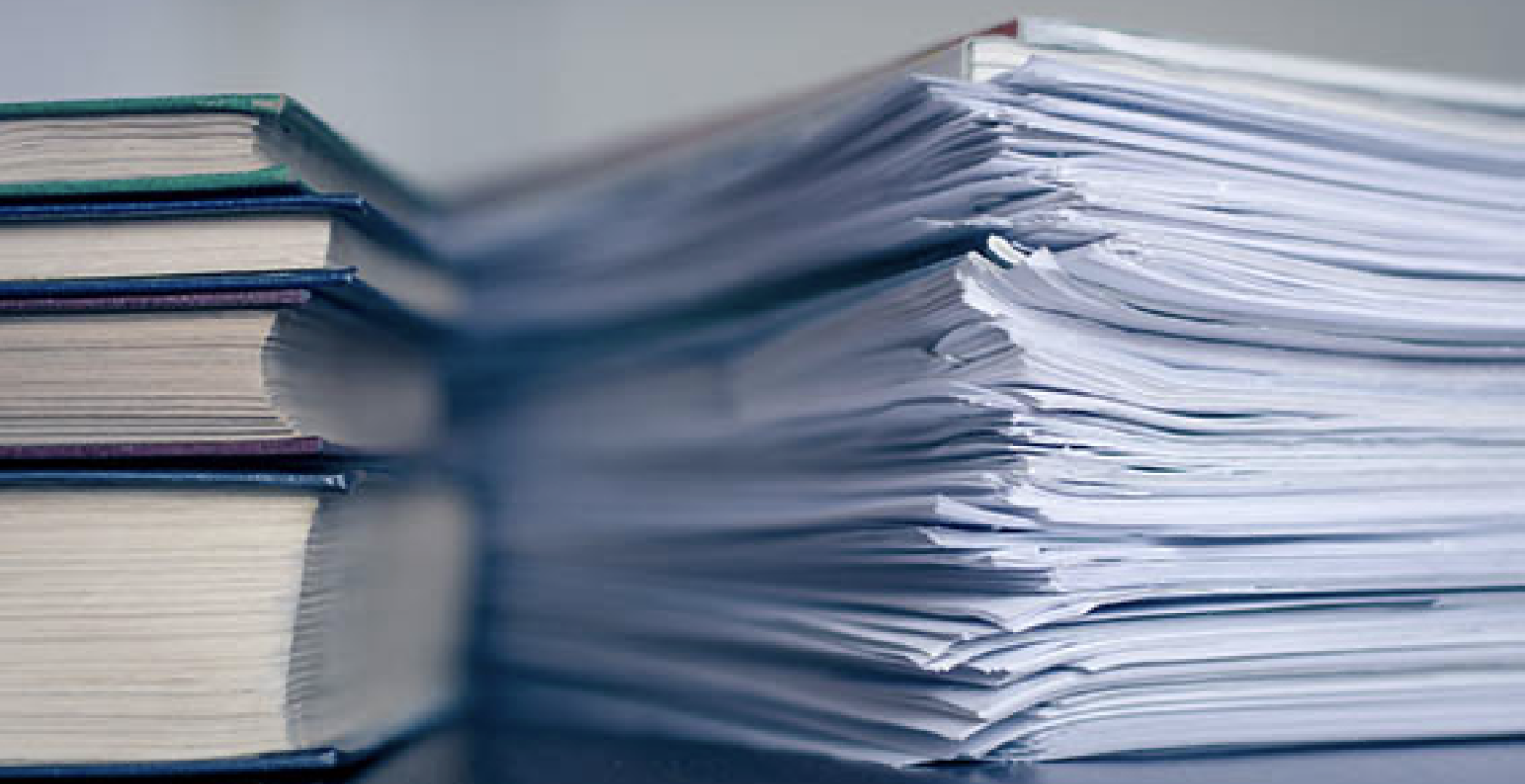 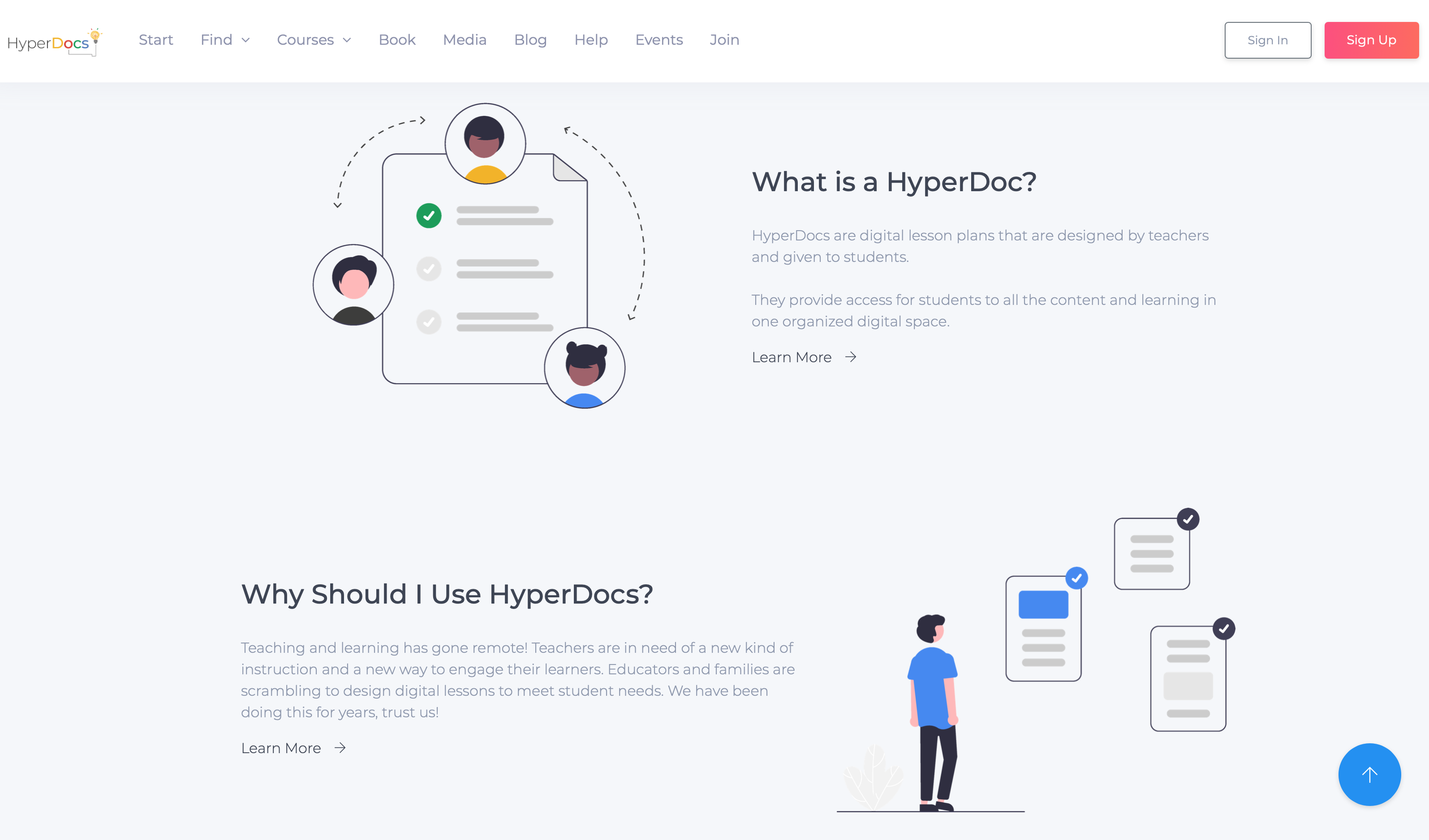 HyperDocs The online teacher academy The online education field has made a big breakthrough in a short time span. From basic language and cooking lessons to advanced business and IT courses - there is no subject you can’t learn online. And it proves even more useful during the extreme conditions we’re experiencing these days. But, despite all that, some parts of the education system are still having trouble adopting new technologies. That is what David Hotler tries to fix with an educational web app HyperDocs.
Visit website

HyperDocs itself is a term that describes a GoogleDoc that functions as an educational worksheet. With one link, a student gets access to all possible educational formats with tasks and instructions. the format itself is not new, the people behind it have published a book that shows how any teacher can improve their work by using Hyperdocs. But in this day and age, simply having a book is not enough to entice masses. So David proposed to the creators and stakeholders an idea, which will not only improve engagement and reach of Hyperdocs, but also makes the learning process more engaging and accessible.

The main objective for the site was to create a hub for educators and digital learners who are actively implementing HyperDocs in teaching, they needed to create a web application to enroll and foster an online community of active users. In order for the app to be uploaded to the site, it should be HyperDocs friendly, this way HyperDocs can become an asset to the community and be shared further by members and course owners. After a scrutinous search on Upwork, David decided that Viaduct was a perfect choice for this task. 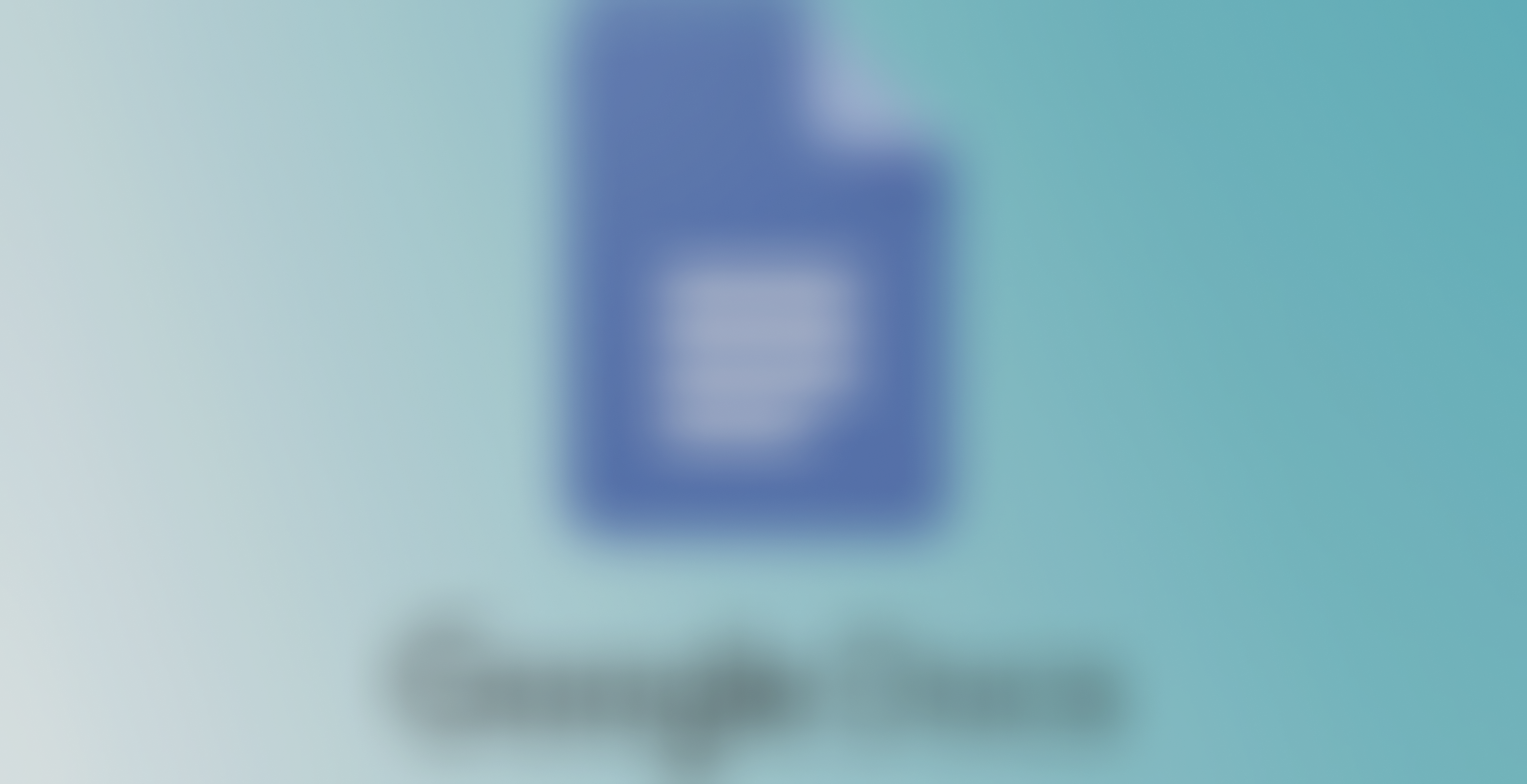 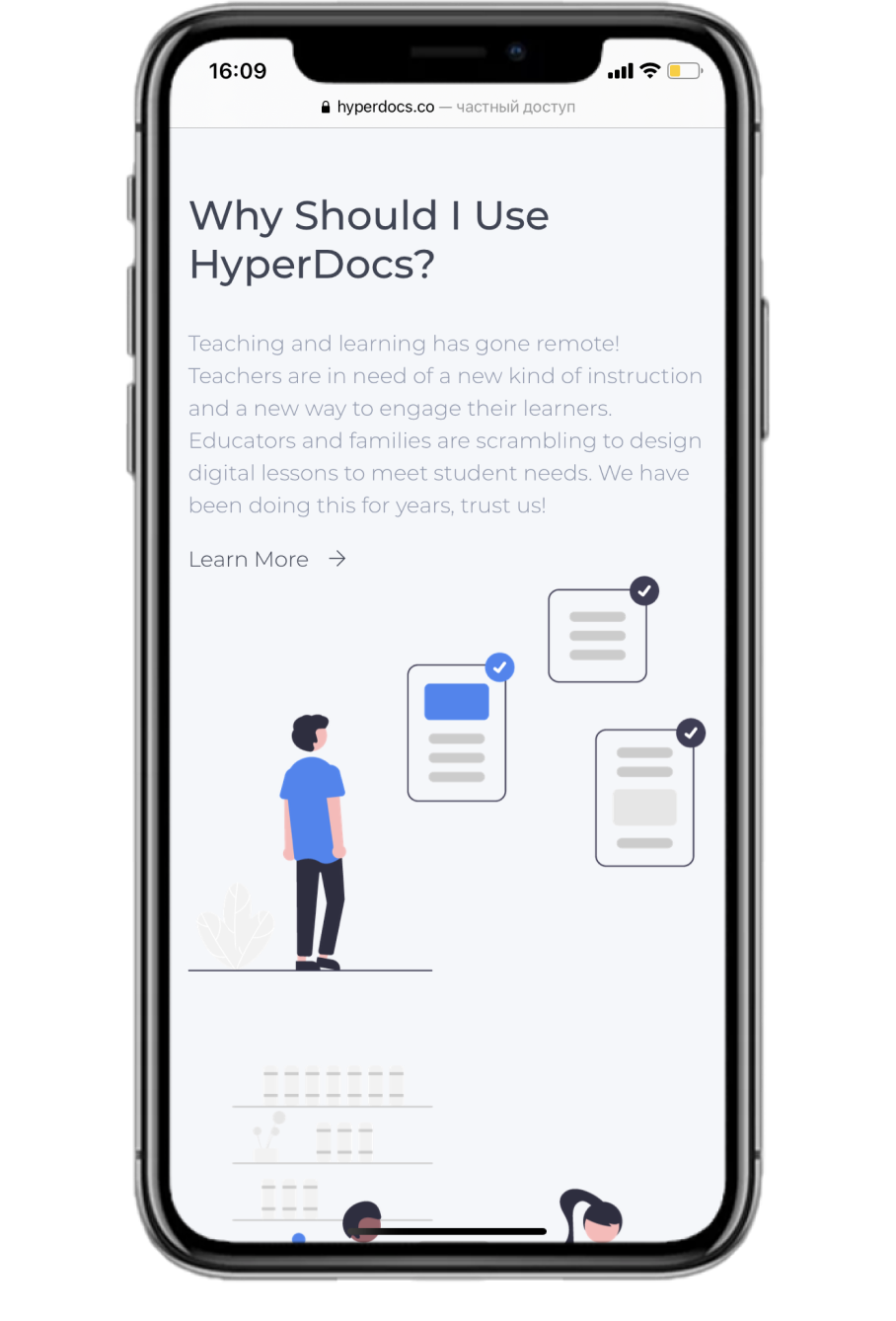 A lot of times our team needed to think creatively in order to realize the vision Hyperdocs had and come up with practical solutions to challenges we had. For efficiency and optimal results, Asgard, a Laravel-based CMS was chosen for all the back-end development. The team added several original modules for on-site blogs, courses, and quizzes. Later on, it was decided that for new expansions – specifically for subscription and refund systems — Stripe is to be used as well. Regarding the front end, it was decided to use Wrap Kit, with which the team provided some exceptional results, such as a very intuitive and useful Form builder function. HyperDocs has the potential to become a valuable asset in the American educational system for both teachers and students, even now it is still getting new additions such as a “Professor” role, which will be used for checking results on tests and quizzes with open questions. And the growth definitely won’t stop there. 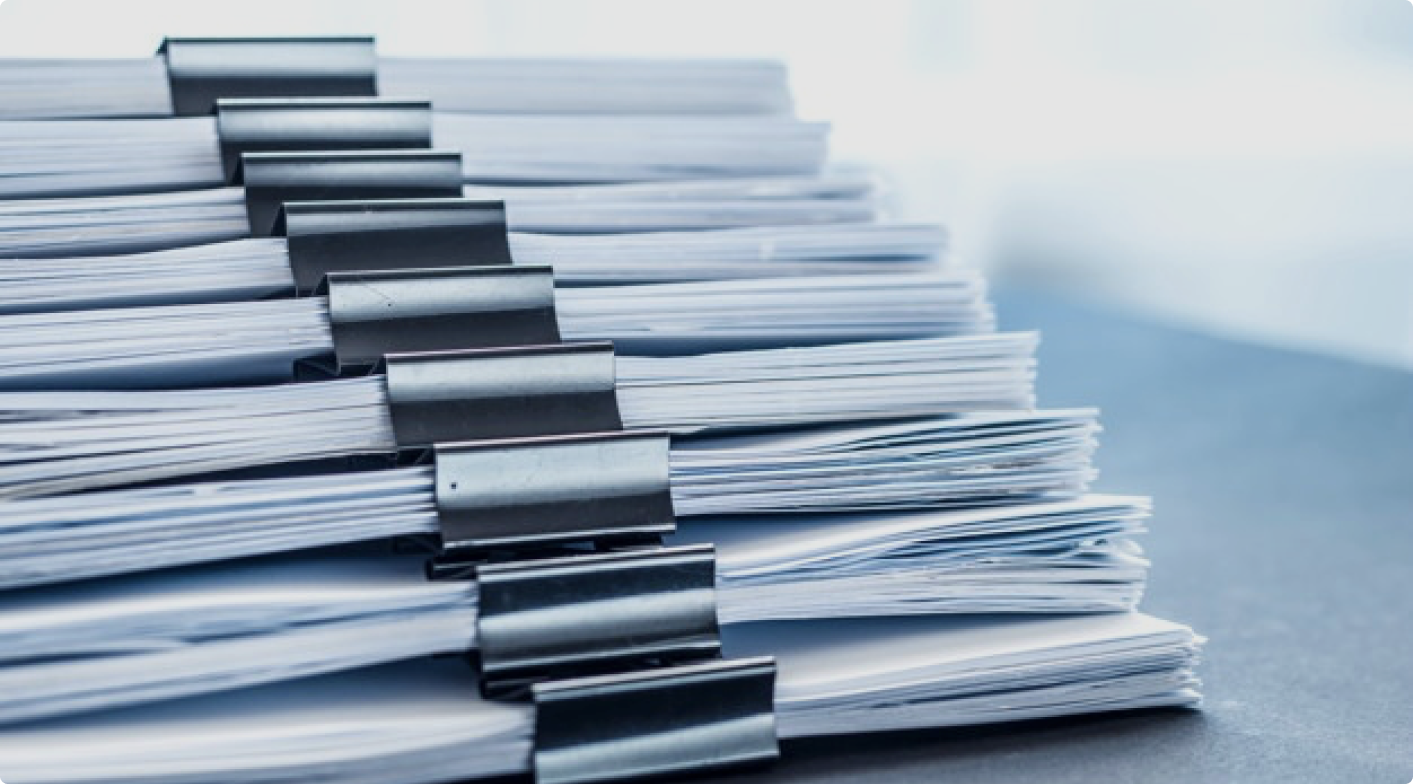 Right now the site is still in the testing stage, but already shows a lot of promise. The latest events especially show the need for high-quality online-based education platforms not just in America, but worldwide. 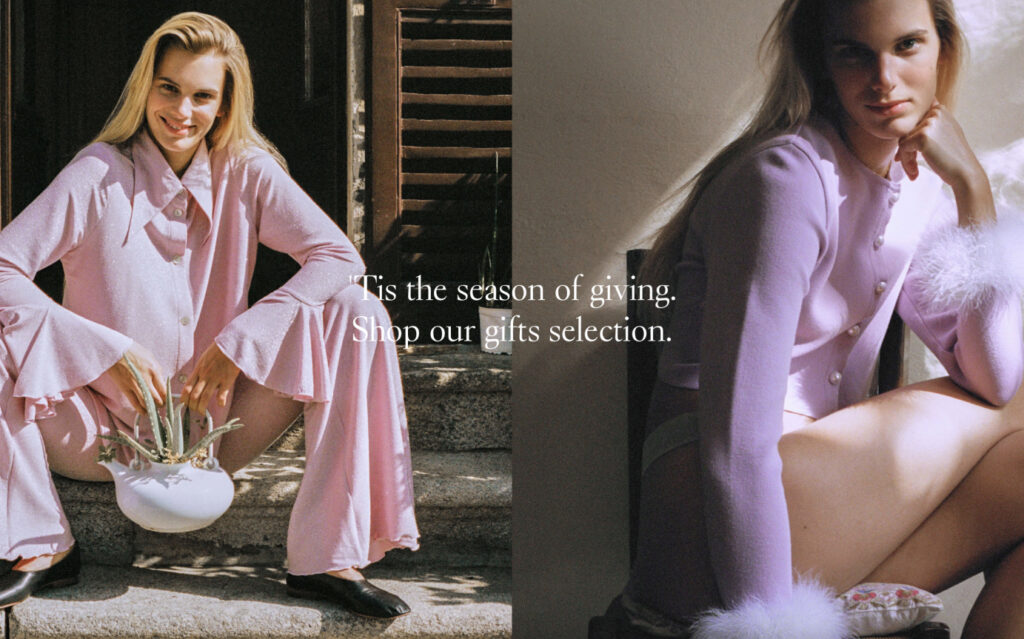 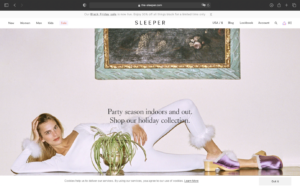 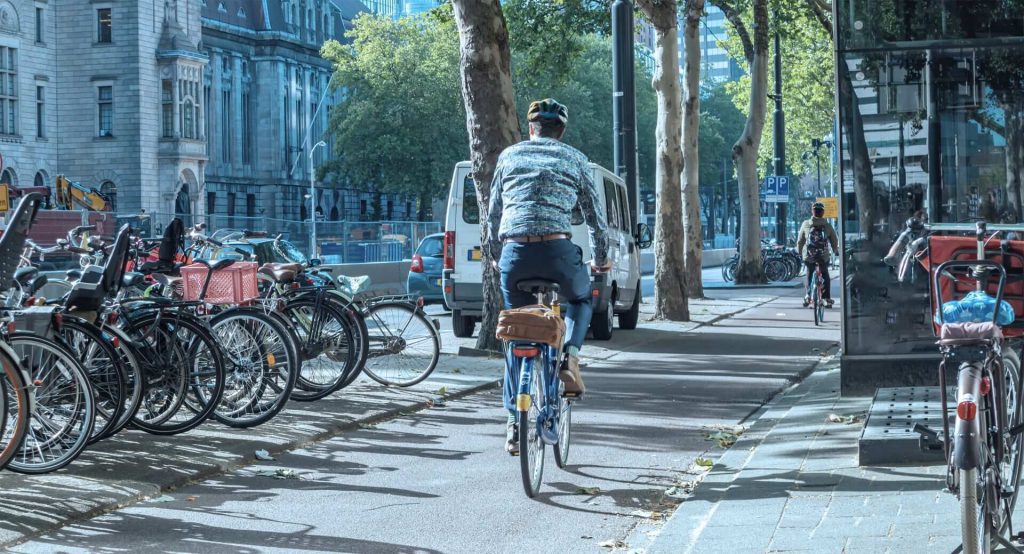 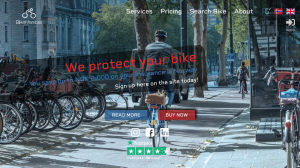